How to participate in the Census 2021

Who is affected by the Census?

You must enumerate yourself in case you have a registered stay in the Czech Republic for more than 90 days. You must also fill in the form if you have been granted asylum or you have stayed in our territory at midnight from 26 to 27 March 2021. Minors and people who are not competent to perform legal acts can be filled in by another adult member of the household. The Census does not apply to foreigners who have been in the Czech Republic for less than 90 days (for example tourists).

How to get counted?

Foreigners without a Czech residence card can fill in the form only in paper version between 17 April and 11 May. It will be delivered to your mailbox or you can pick it up at a Census contact point or at selected branches of the Czech Post.

In paper forms: If you do not have a Czech birth number, state the date of birth and sex in question B3 of the paper form (leave the field with the type of identity document blank). If the foreigner has a document issued by the Czech Republic but does not have a birth number, s/he shall state the data of a valid personal document issued by the Czech Republic.

How many census forms will I have to fill in?

You will fill in one census form for a household, which contains questions about housing, composition of the household and all of its members. You can fill in either an electronic form (on the website or in the mobile application) or a paper form.

Why do we get counted?

The Census serves us all. We carry out censuses so that data on the whole population, its distribution, demographic, social, and economic characteristics, structure and way of housing of households, are available, that is in mutual relationships from the nationwide perspective as well as in the smallest territorial detail. This information cannot be obtained in any other way. Results later help in many areas – e.g., for planning of transport, capacities of health facilities or kindergartens, updating of background materials for maps of areas with significant risk of flooding, preparation of territorial plans, or at fire responses.

Why isn’t the Census voluntary?

The Census is compulsory (it is a statutory duty). Surveyed data, as governed by binding European regulations, have to be obtained by a nationwide survey/census. The value of the Census lies in acquiring information from the whole population at the same moment. In case of a voluntary participation, results of the Census would not be reliable and of sufficient quality. It would limit the extent of possibility of its use in a very negative way – for example, in decision making about capacities of kindergartens or retirement homes, when analysing flood areas or planning transport services. Should only part of the population fill in census forms, there would be a risk that the census would not contain data for all municipalities. Mayors, regional enterprises, or operators of local services would thus lose highly necessary data for their activities. 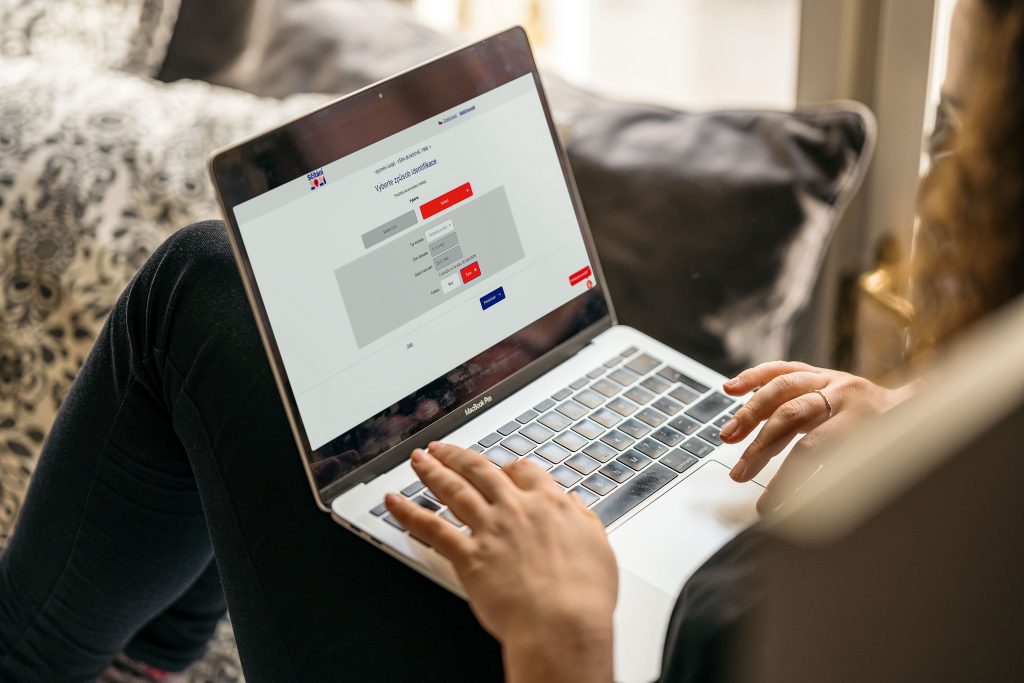