Ostrava is very strongly connected to music (=hudba) of various genres ranging from classical music, to modern music shows and festivals. It has a philharmonic orchestra of its own called Janáček Philharmonic Ostrava. The name derives from the world-renowned music composer Leoš Janáček who was born in a nearby place called Hukvaldy and then lived in Ostrava. His music reflects the local folk music and even the Moravian dialects. This unique approach has been very much appreciated over the last 100 years. Every year a very popular The Leoš Janáček International Music Festival is held in Ostrava for several weeks. The festival already has a long tradition of many decades.

Music is one of the major fields of study at the University of Ostrava and there is also the Janáček Conservatory where many students of music and the arts start their career. The theatre and musical education can already start from childhood in Ostrava. Although there are already a number of places where to go and listen to concerts, and some of them are very unique from the point of architecture, Ostrava is building a brand new modern concert hall to accommodate all the interest in music from concert-goers. 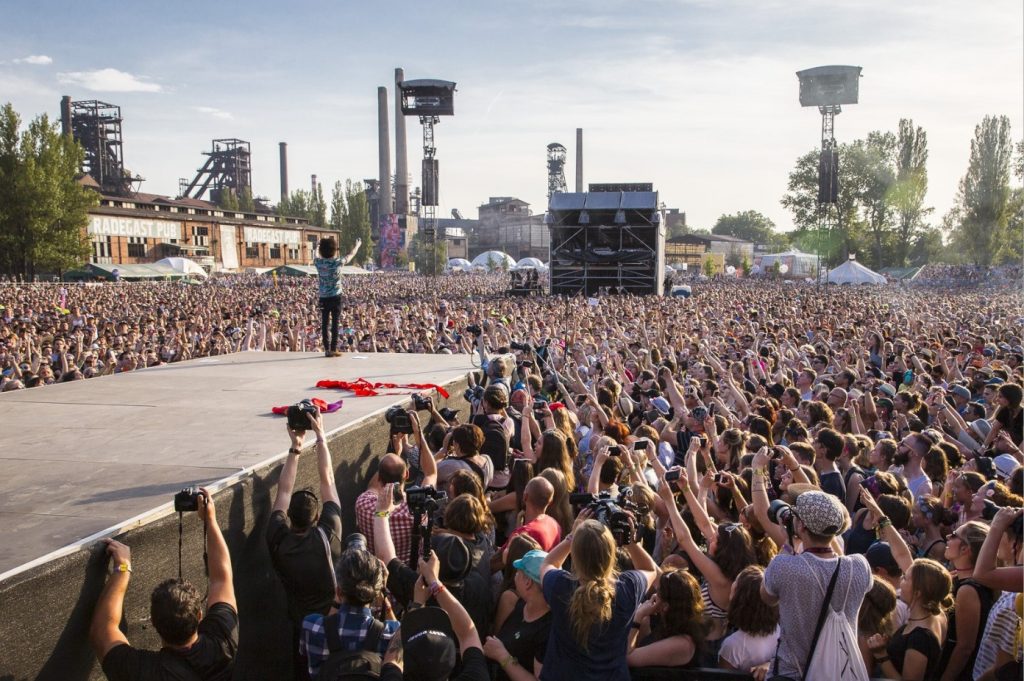 Ostrava is internationally renowned for a number of really huge summer Music Festivals, such as Colours of Ostrava and Beats for Love attracting thousands of people for several days. There are also many other music festivals to choose from, e.g. MichalFest, Oldies Festival or Ostrava v plamenech to name just a few. Moreover, you can see a list of other Cultural and Folklore events on the website of the Moravian-Silesian Region.

The National Moravian-Silesian Theatre (established in 1919) is the biggest and oldest professional theatre in Ostrava and in the Moravian-Silesian region. At the same time it is the biggest cultural institution established by the Statutory City of Ostrava. The Theatre performs regularly on two permanent scenes: the Antonín Dvořák Theatre (seating capacity of 517 spectators) and the Jiří Myron Theatre (seating capacity of 623 spectators). The National Moravian-Silesian Theatre is the only theatre in Moravia that has four artistic bodies: opera with subtitles, drama, ballet, and operetta/musical. Tickets online.

The Petr Bezruč Theatre began its activities in 1945, i.e. in the postwar period. The Theatre is one of the most artistically distinctive theatres in the Czech Republic, which is confirmed by a number of awards, critics’ opinions and audience feedback. The target group is mostly young spectators, students of secondary schools and universities. However, the theatre is popular with the middle and older generations.

The Bezruč theatre emphasizes creative diversity and progression, based on a highly acclaimed dramatic ensemble. They focus on original dramaturgy, which includes a modern rendering of classical works, discovery and creation of a space for new dramatic works, dramatization and conversion to the stage of interesting or “cult” works of literature or film, and, last but not least, work with regional themes. Attendance reaches 100%, and tickets are sold out during the first days of presale. Tickets online.

Founded in 1994, it continues in the tradition of the Music Theatre (Divadlo hudby), which had existed in the Centre of the City since 1951. It focuses on the so-called acting theatre of charismatic personalities, through which it brings interesting social themes, presented in a modern chamber hall for approximately one hundred spectators. The architecturally attractive design – is also seen in the theatre foyer, which regularly hosts extra-theatre social events, such as photographic exhibitions. For many years its productions have been regularly recorded by Czech Television and is invited to prestigious Czech and foreign theatre festivals. The actors very often win the prestigious Thalia Awards. Selected performances with English subtitles. Tickets online.

The Mír Theatre is the youngest professional theatre scene in Ostrava. It is to be found in Vítkovice in the reconstructed former Cinema building. Nowadays, the repertoire consists mainly of comedy productions of their own production, the main aim of which is to entertain the spectator and to transfer them for two hours to a world in which there is no space for everyday worries and problems but only for laughter and a good mood. The principal and the actors are also not afraid to try unusual experiments outside the comedy genre. In addition, for the 2019/2020 theatre season, the theatre has established the MírOFF scene to be completely beyond the regular reporter. Tickets online.

The Puppet Theatre is a professional stage with a stable artistic ensemble established by the statutory city of Ostrava. It was founded in 1953. The theatre has had its seat in a historic building at Masaryk square for almost half a century. On September 26, 1999, a new building was opened with seating for 176 spectators. An extension with an alternative stage for 80 spectators, an amphitheater and a Café in the Puppet Gallery have been attached to the building.

During each summer several Shakespeare dramas are staged at the open-air theatre at the Castle in Silesian Ostrava. The festival is an exchange project and Slovak and Czech actors participate on one stage. Although the plays are staged in Czech and Slovak, anyone who knows the plays can enjoy them even in the local language as there is much to see under the night skies.

You can find out more about Cultural heritage and a list of Cultural and Folklore events on the website of the Moravian-Silesian Region. 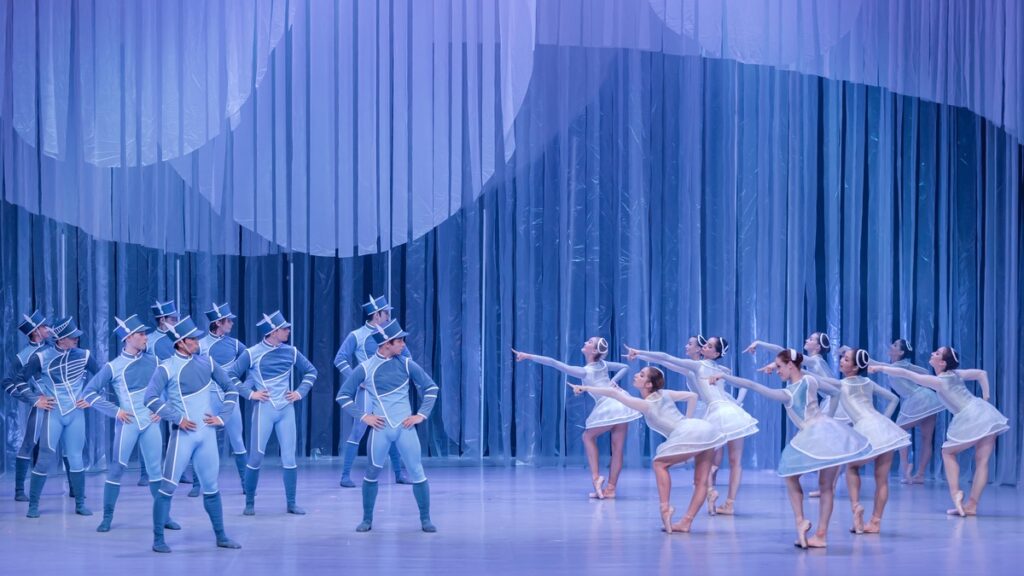 The Ostrava City Library is an important cultural and information providing institution of the City of Ostrava. It ranks among the nation’s great public libraries, offering its library and information services to all age groups and sectors of society. It was founded in 1921 and has sectors also for music and children. The annual membership fee is CZK 200.

The library offers its readers nearly 1,200,000 volumes. The collection comprises not only books, but other types of documents as well (newspapers and magazines, norms, audiobooks, CDs, board games, etc.). One can borrow the majority of the items (off-site loans), while others are available only at the library (reference only). If you need a document that the library doesn’t possess you can apply for the inter-library services. E-book loans are also possible. By registering to the library system, you can also take advantage of PressReader (on-line database of national and also international newspapers), or Artstore (network and repository of worldwide image collections).

Register and read online, step-by-step instructions can be found in our blog post. 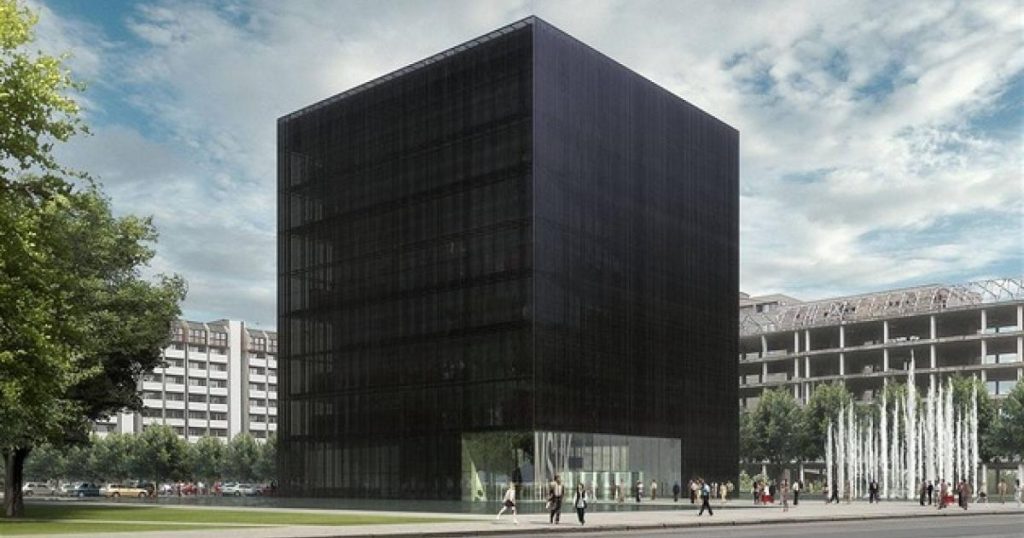 Nowadays the collections include about 300,000 items of significant historical value. The largest proportion is represented by the collections of social sciences, such as prehistory and archeology, history and art history, folklore and music history. Natural sciences are represented by entomological, geological, botanical and zoological collections. Worth noticing are the collections of fossils – among which Sigillaria Ostraviensis represents the endemic plant growing in the area of Ostrava at the times of the Devonian and Carboniferous periods at the shores of a shallow sea. A part of the Museum is dedicated to a large library with historical printed materials and an archive of photos and postcards of the old City of Ostrava. The most popular exhibits include the Mašek’s interior astronomical clock and a 200-year-old orchestrion. The oldest pieces are archeological gems: Mammoth hunters’ hand-made weapons and their preserved campfire place with the bones of animals. The Mammoth hunters were unintentionally already using black coal in their fire tens of thousands of years ago.

The museum bears the name of the European representative of op-art and the pioneer of dynamic constructivism. The museum presents his work and the world’s best specific art. The area of the museum is divided into seven parts, four of which are devoted to Milan Dobeš’s art. The first two parts present the beginnings of Dobeš’s abstract work – paintings and drawings influenced by geometrical abstraction – and optical and kinetic reliefs or cut collage. The next part focuses on his graphic work. Milan Dobeš uses serigraphy. It is a high quality and demanding reproduction graphics technique which is applied, among others, when printing on textile. The fourth and fifth parts are devoted to the world exhibition ‘4 documenta’, held in the year 1968. Milan Dobeš, Jiří Kolář and Zdeněk Sýkora represented the Czech scene at this modern art exhibition. The most famous foreign authors at this exhibition were the creator of op-art Victor Vasarely, the most famous representative of serigraphy and pop-art Andy Warhol, and a guru of specific art, Josef Albers.

It is the largest art gallery in the Moravian-Silesian Region with its own collections, and it welcomes over 100 000 art-lovers every year. The gallery is constantly expanding its collections, and at present it holds 23000 works of art. The main building is the House of Art (Dům umění) built in 1926. It is a fine example of modern architecture and belongs to the major architectural gems of Ostrava. It is a listed National Heritage site. The gallery ranks among the five most important art galleries in the Czech Republic according to the quality of the collections. Entrance to the gallery if for free every Sunday.

PLATO is a City gallery for contemporary art. It operates in the “City Slaughterhouse”, a structure from the end of the 19th century situated next to the Bauhaus building. 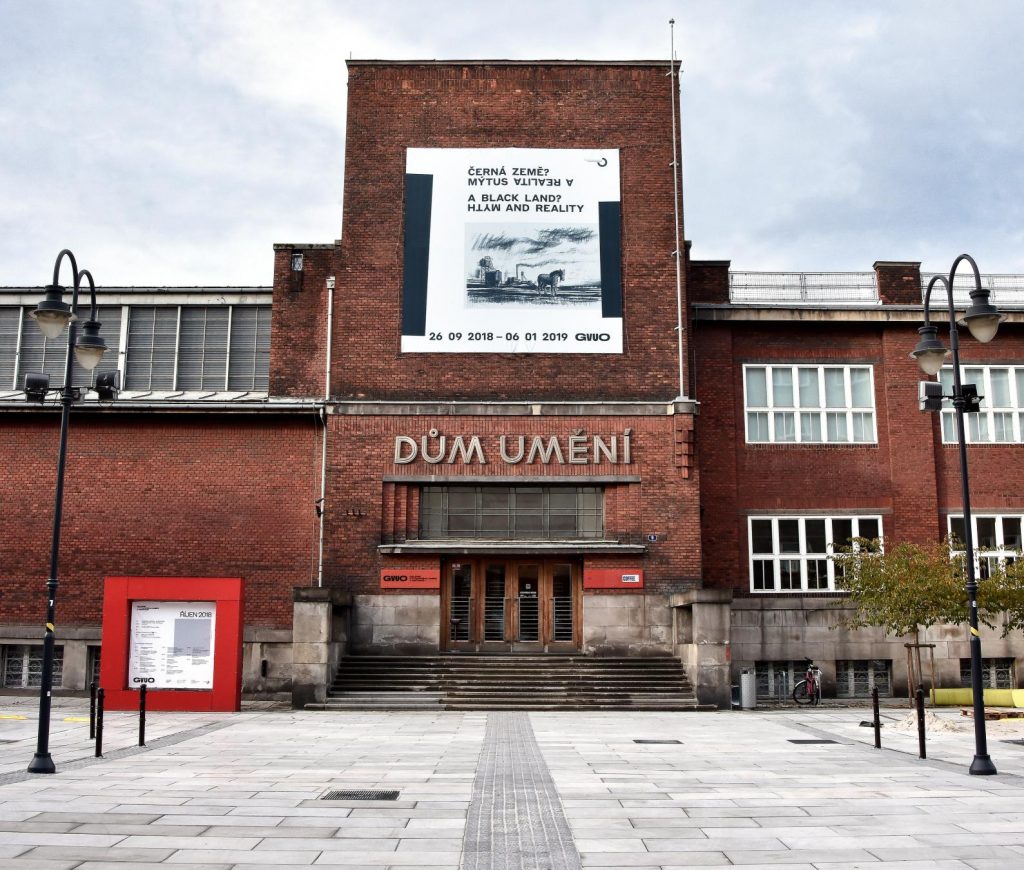